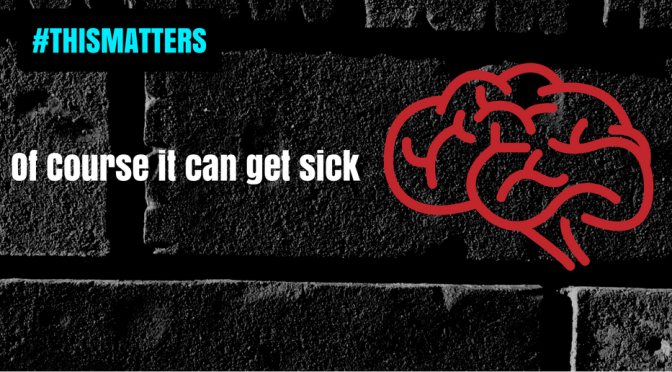 THINGS THAT I BELIEVED WHEN I WAS SUFFERING FROM ANXIETY:

One thought on “Chapter 2: Part IV: Things That I Believed”